THE PREDATOR IS FURTHER ARMED AGAINST THE PREY

by Mgbeke Media
in Mgbeke Special
41 1
1 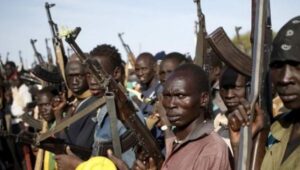 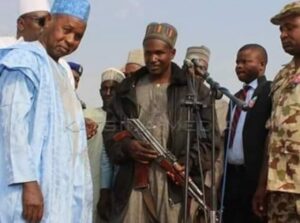 Freedom agitators in the East are labelled terrorists, proscribed and killed. Peacefull protesters in the West are called hoodlums and decimated. But bandits and kidnappers in the North are referred to as a group of boys failed by their state, and must be duly compensated.

Poor vulnerable law-abiding Nigerians who are both educated and aware of the value of life aren’t allowed to bear arms to protect themselves but the Fulani killer-herdsmen should bear arms for their own protection. The predator is further armed against the prey. Like the Lion in the jungle bearing AK47 rifle as a form of self protection against attack by the antelope.

What could be more insane than these?