It’s another Friday, and it’s also a fantastic time to be alive and well. I hope that you all have had a very productive and excellent week?

As usual, TGIF is for turning up, catching up with friends at our favorite spots, and generally unwinding after work hours.

Many people do this to replenish their creative juices before they catch some much-needed rest over the weekend.

Here at Mgbeke Media, we always like to look out for you before you hit your turn-up locations, while you are there, and even through your journey back to your various homes much later in the night or the following day. 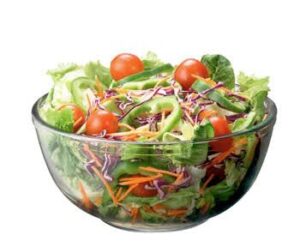 Hence, in keeping with our tradition, we’ve looked up a shortlist of foods you must avoid at night whenever you know that you’re sure to hit the lounge or club later.

(1) Green Foods And Vegetables Without Protein

Salads, cabbages, and the likes are very good for your body, naturally, but not before or even during a night when you know some bottles and shots of liquor will be going down.

Your blood alcohol level shoots up very fast when you’re on an empty stomach, which makes consuming alcohol at that point more of a hazard than enjoyment or recreation for you.

If you must have a plate of salad, though, we’ll advise that it has some form of protein like fish, chicken, or even steak. These take longer to digest, and they will help slow down the way your blood alcohol level rises. 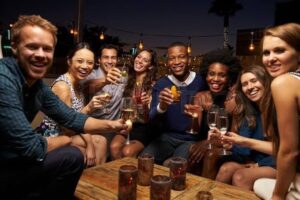 (2) Snacks That Are High On Salt

A significant side effect of alcohol in the human body is the dehydration it causes, which is why it is not a wise combination with salty foods or snacks.

Salty snacks and foods make the mouth and body dry out quickly, so combining them with a dehydrating agent like alcohol may not be wise.

If you must snack on anything while drinking, try to avoid salty things like popcorn or chips, and go for something like watermelons or even cucumber slices because of their high water base. 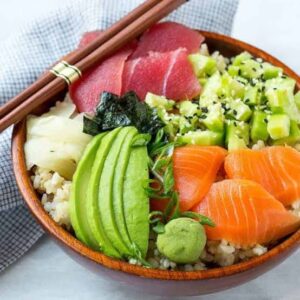 There are tons of soy sauce in raw fish, no matter how crunchy or crisp the tuna tastes, making it a terrible idea for drinking!

Why? Well, here’s a simple explanation: Foods like sushi have high soy sauce levels, which means they have a lot of salt in them. Salt makes your body very dehydrated.

Now, add that to alcohol which we already know is a dehydrating champion, and what you’re toying with is potentially one of the worst hangovers you’ve ever experienced!

The essence and aim of going out on a Friday night is to experience a lot of fun and create happy moments and memories, and not to become a sad or awkward TGIF tale, right?

If we agree on that, then please, do watch what you eat tonight so that you can have a swell time as planned. 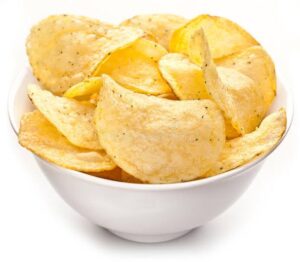 And, as always, too, commit yourself to the hands of God before stepping out so that the unforeseen factors you’re not planning for may be taken care of for you.

Till we meet again next weekend, stay safe out there, and remember to be valuable but not always available for just about anything around you.