Sex Before Marriage Is Not A Sin, Or Is It?

It’s a very good thing for a man or woman to preserve him or herself only for his or her partner and respect their beliefs;

but don’t you think that a lot of people hide behind this norms or religious beliefs or cultural beliefs to deceive their partners?

Don’t you think its important to see and taste what you will be settling for in your marriage to make an informed choice or decision?

Don’t you think that this is one of the many reasons for marriage breakdown, high rates of infidelity, promiscuity and unfaithfulness in so many marriages today? 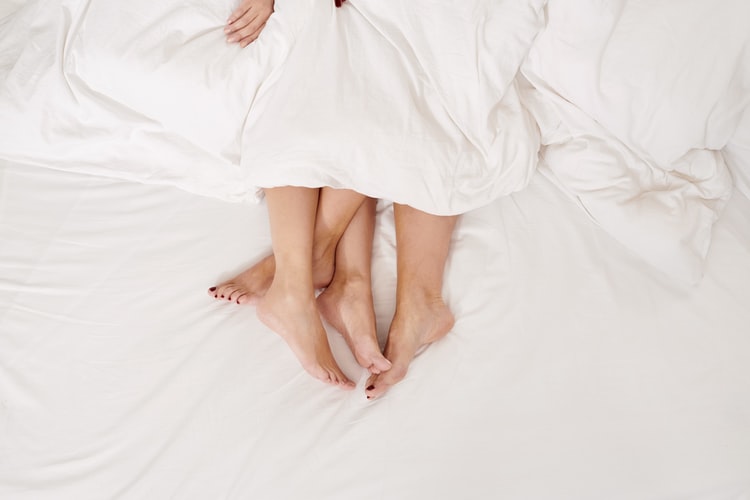 Some women claim to be virgins but they are not and their V-Paradise is as free as an express highway without any frictions or nothing to grip the very hot sausage dripping out and when they finally get into the marriage they resort to so many things to tightening up that area and maybe end up being caught in the act or even using some harmful substances that may affect both parties while some will loose their trust and confidence.

On the other hands stories about being a RAPE victim will surface just to cover up the unnecessary lies told earlier in the relationship. Whether a man or woman is a virgin or not, if your partner loves you, he or she goes all way with you loving you till eternity.

Some men have preference for Clitories and they have a high expectations of enjoying the natural juicy SNAILY sweet delicacy after being told by their partners that they are not mutilated/circumcised. Lo and behold after marriage ceremony, she has none. It truly affects the trust and respect…The body language changes. And who says that sex is not important in any relationship? SEX is very important in a very beautiful relationship. Even the toughest person on earth gets humbled on his or her knees for good SEX where he or she gets it. SEX is one thing that can humble the rich, poor, mighty, powerful people in the world.

Yes, I heard the ladies saying what about men who lie about their sexual orientation, libidos, strenghts, pleasuees, fantasies, size of organs and performance? Some men talk more than they can perform, they brag so much about their one sausage and two hardboiled eggs more than the active “buddies” they have in between the two legs.

They hide under the cultural, religious beliefs to keep their choice women who feel disappointed after marriage and the first two to three sexual intercourse.

Some women have different preferences, thick, long, curved, straight, big, ringed tips, big or small ball sand they also have their very high expectations just as the men but these are things that adults shouldn’t hide from each other while dating or courting…Why shy away from the truth and nature? Some men cover it up by saying “It’s not in the size but in the usage” and when it’s time it becomes a very big deal to use.

Don’t you think that men and women should be encouraged to see, unwrap, feel, touch and taste what they are settling for which is one of the most powerful tool in building their relationships and homes? In tasting, they can be more comfortable, make adjustments or even make informed decisions or choices that nobody will be held accountable or responsible for their choices or decisions and there will be very minimal numbers of Infidelities, promiscuities, unfaithfulness, unwarranted DNA test and heartbreaks caused by searching for sexual satisfactions that have led to a lot of sexual immoralities in our society today? 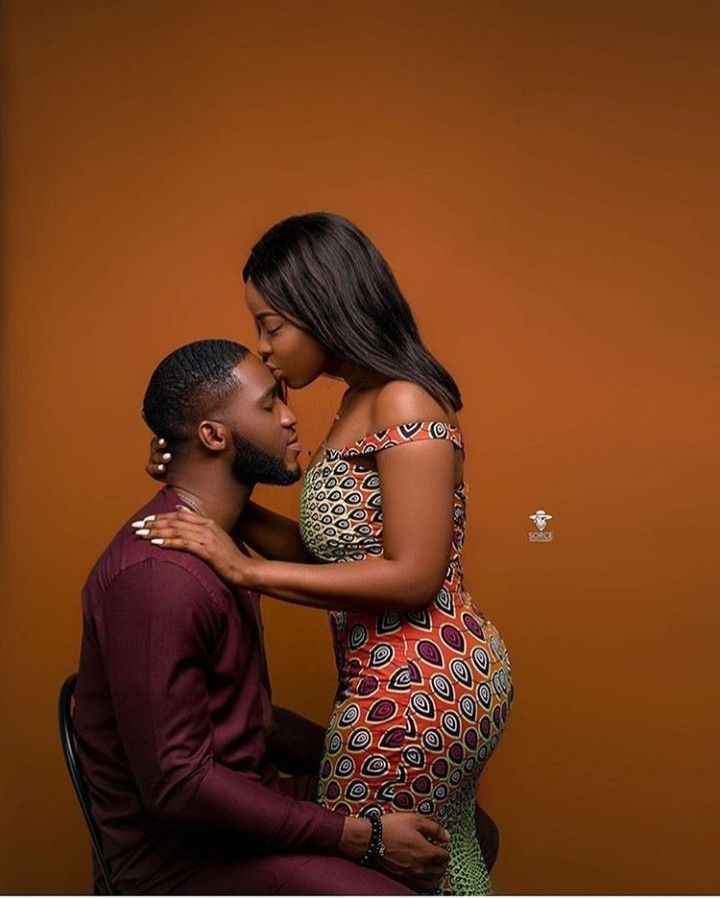 Let me try to sound like a religious person who has respect for our people and ready to be considerate but at the same time natural and honest yet, a good person. It’s indeed a very sensitive subject and a hidden truth that must be told softly.

No sex before marriage-When asked what the Bible has to say about sex, most people will have this response. However, when asked to provide exactly where this rule is listed in the Bible, the answer from many Christians is much less confident. My belief that premarital sex is sinful has been shattered.

So what is the truth about having sex outside of marriage?

The truth is that we are having the wrong conversation over and over again. In an attempt to justify what is believed to be common knowledge, we are pulling at any verse that has an inkling of resemblance to premarital sex. We are using these verses, devoid of their context and circumstance, in order to justify a belief that does not have much merit.

Many source the Ten Commandments as a call to wait until we are married to have sex. In particular, the seventh of these commandments.

“Thou shalt not commit adultery.”
The problem here is that adultery and premarital sex are being equated, when in reality, they are two distinctly different things.

“Adultery really is about violation of relationship or violation of contract. It’s about not keeping your promise,” Dr. Colleen Windham-Hughes, a professor of religion at California Lutheran University, said.

An important part about reading the Bible is understanding those circumstances under which it was written and how it can be applied to today’s society. What is written about sex before marriage in the Bible comes predominantly from the book of 1 Corinthians, written by Paul.
1 Corinthians 6:18-20 says

“Flee from sexual immorality. Every other sin a person commits is outside the body, but the sexually immoral person sins against his own body. Or do you not know that your body’s a temple of the Holy Spirit within you, whom you have from God? You are not your own, for you were bought with a price. So glorify God in your body.”

This verse can be interpreted to mean that God is in control of our bodies. While it is undeniable that glorifying God through celibacy or through your body is a way to honor God, this verse is also getting at the submissive role of women at this time in the world.

“Women were, for the most part, not allowed to have their own personhood or property once they were married. They were attached to somebody,” Windham-Hughes said.

Paul realizes that celibacy is a great feat for the Corinthians, so he says that each man should have his own wife and each woman her own husband when it comes to sexual relations. He says this because he knows a cure to widespread sexual exploitation is necessary for the Corinthians. Paul is not saying this to everybody in the world.

We are having the wrong conversation.  Marriage, in its traditional sense, is not the only covenant we are making with each other. Instead of asking ourselves, “Is it immoral to have sex before marriage?” we should be tailoring the question to fit our unique needs, which depend upon our individual circumstances and commitment to another person. Sex before marriage is not a sinful act, Natalie Elliott said.

That brings me to the conclusion that fornication and adultery are immoral behaviors while abstinence, faithfulness, self control, and celibacy are the best ways to enjoy a healthy life without trauma, sexually transmitted diseases, heartbreaks, the consequences of multiple sexual activities and the other risks involved in sexual immoralities and premarital sex.