by Mgbeke Media
in Mgbeke Special
39 0
2

Buckingham Palace says it may consider appointing someone to spearhead its efforts around diversity.

The news comes weeks after the Duke and Duchess of Sussex, Harry and Meghan, told Oprah Winfrey that a member of the royal family — not the Queen or Prince Philip — raised the issue of how dark their unborn child’s would be.

“Diversity is an issue which has been taken very seriously across the Royal Households,” a royal source said Sunday. “We have the policies, the procedures and programmes in place but we haven’t seen the progress we would like in terms of representation and more needs to be done, we can always improve.”
“The work to do this has been underway for some time now and comes with the full support of the family,” the source added.

Regarding reports circulating in multiple UK media that the royal family may appoint a “diversity chief,” the source said it was “something that has to be considered,” but it was “too early” to announce any “firm plans.”
“Lots of measures are being considered. Certainly, the idea of someone to spearhead this work and look at diversity/inclusion across the three households is something that has to be considered. It is too early however for any firm plans to be announced. We are listening and learning, to get this right,” the source added. 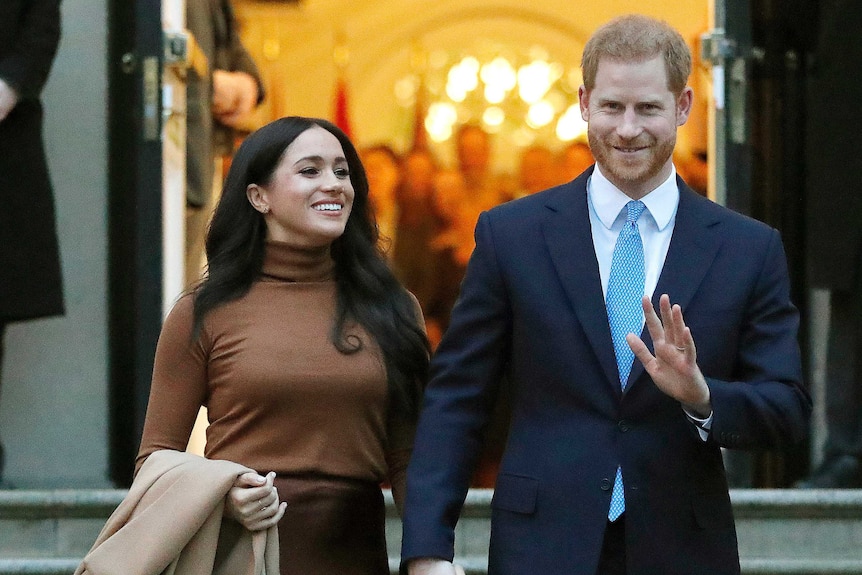 Harry and Meghan also spoke of racist coverage in the British press during their bombshell interview, claims that led to the resignation of the head of the UK Society of Editors after he refused to acknowledge the problem.
Last week, Prince William told reporters that the royals were “very much not a racist family,” days after the Palace said that — “while recollections vary” — the serious claims were going to be addressed by the family privately. The Palace has however hired an external law firm to investigate claims that Meghan bullied royal staff.