The House of Representatives wants automatic employment for first-class graduates from Nigerian institutions.

The House believes this will serve as motivation for Nigerian students and enable graduates to maximize their potential.

Representative Chinedu Martins, who moved the motion on Tuesday, said this will address the concerns of exporting the best brains to other countries.

While giving his presentation on the ‘Need to Grant Automatic Employment to First Class Graduates,’ Hon Martins stressed that Nigerian universities produce hundreds of first-class graduates annually at the end of every academic year, adding that “a great percentage of them find it difficult to secure employment and contribute to nation-building”. 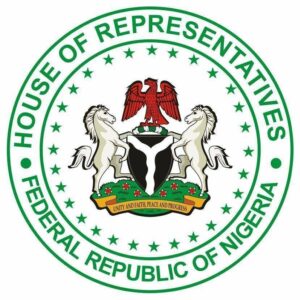 He lamented that the inability of many first-class graduates to secure gainful employments has continued to force the nation’s brightest minds to flee the country, thereby, enriching the human resources of those nations, leaving the nation at a loss.

“According to research, Nigeria has continued to unwittingly give away her best brains and intellectuals to other countries who, by their robust policies on a value system, reward diligence and excellence as can be seen in the exodus of medical professionals from Nigeria to other countries. 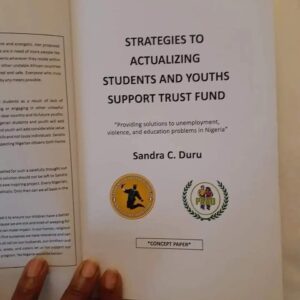 “Reports have shown in seeking admissions to universities, students consider countries such as the United Kingdom, United States, Germany, France, Australia, China, Canada as it increases their chances of being employed upon graduation,” Hon. Martins asserted.

The lawmaker argued that automatic employment for first-class graduates will serve as a source of motivation for students to work harder. According to him, it will also help them to maximize their potential in preparation for different economic roles, future leadership positions, and ultimately reduce unemployment while helping the nation achieve its developmental goals.

Having heard Hon Martin’s case, the House adopted the motion and urged the Federal Ministry of Education to liaise with relevant government agencies to ensure employment for first-class graduates of Nigerian Institutions.

The Reps also mandated its Committees on Tertiary Education and Services, and Labour, Employment, and Productivity to ensure compliance with the resolutions reached.