Eucharia Anunobi’s Journey To The Pulpit

by Mgbeke Media
in Mgbeke Special
42 4
0

Eucharia Anunobi, is a Nigerian actress, producer, public Speaker and pastor. She is best known for her role in the movie Abuja Connection. She was nominated at 2020 Africa Magic Viewers’ Choice Awards for Best Supporting Actress in a Movie or TV Series. Born on May 25, 1965 (age 56 years) in Owerri, Imo State, Nigeria.

She was married to Charles Ekwu between the year 2000 and 2009. And she was blessed with a son, Raymond Ekwu who died some years ago. Eucharia Anunobi is a very strong woman who knows how to move forward in life despite all the challenges she’s encountered in the journey of her life.

Whether you’re a fan of Nigerian movies or not, you’ve definitely heard of the 1994 blockbuster “Glamour Girls,” which starred top stars and has since become a benchmark in the industry. Eucharia Anunobi is one of the celebrities who shot to stardom after appearing in that film and hasn’t stopped since. Liz Benson, Sola Fosudo, Tina Amuzian, Dolly Unachuckwu, Babara Odoh, late Jennifer Okere, Ernest Obi, Ngozi Ezeonu, Gloria Anozie, Zack Orji, Keppy Ekpeyong Bassey, Pat Attah, and Sandra Achums were among the others honored.

Eucharia’s acting career skyrocketed at the time and fans still can’t stop talking about the daring and provocative roles she played in those early Nollywood movies. But when the ovation was loudest, Eucharia suddenly quenched the flames, following her life-changing encounter with her maker in 1997. And by 2012, she was ordained as an Evangelist, at the peak of her career. The actress has remained strong in her newfound faith. 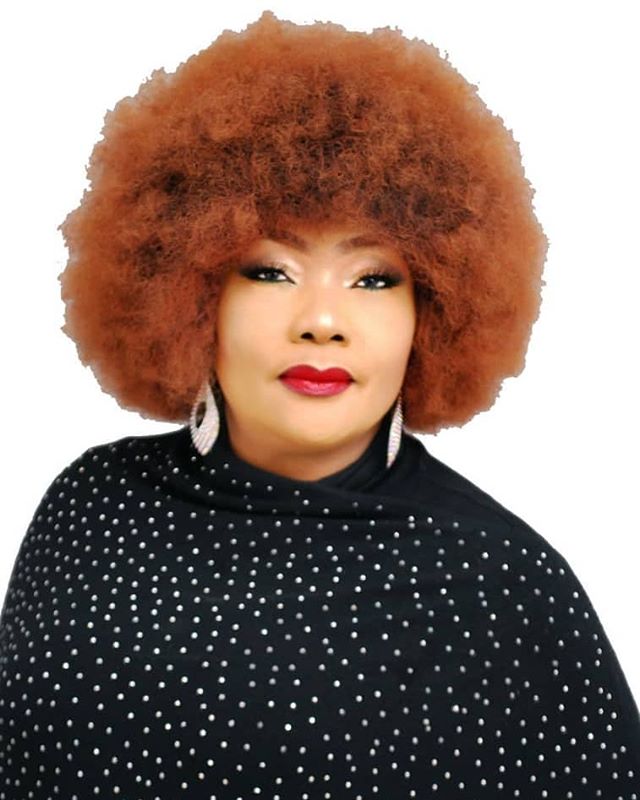 In fact, Eucharia Anunobi’s conversion was the most-talked-about conversion to Christ. Some even likened it to the biblical Saul named Paul who was persecuting the followers of Christ in the old religion. Though there were other notable actors that equally toed the line, however, there is something spectacular about Eucharia’s conversion.

The actress was ordained as an Evangelist at Fresh Oil Ministry in Egbeda, Lagos state, a few months after the announcement. Eucharia willed the power to preach as a pastor through her ordination, which was performed by Pastor Psalm Okpe, and she is doing so without looking back. Rather than dazzling television screens, the actress is now dedicated to accomplishing God’s job. Close friends confirmed that she already counsels youth in the church and travels at random to share the gospel of salvation.

However, explaining in one of her interviews why her face is scarce on the big screen, Eucharia said: “Some people think that when you become a minister of the gospel, you are not supposed to have a career. However, being a minister does not stop you from working. Since I started acting, I have never taken a break. I think what caused this misconception is that because of the activities of pirates, many movie producers were not publicizing our works. So when people don’t see you in movie adverts, they think that you are no longer on the scene. As a matter of fact, I just got back from a movie set.” 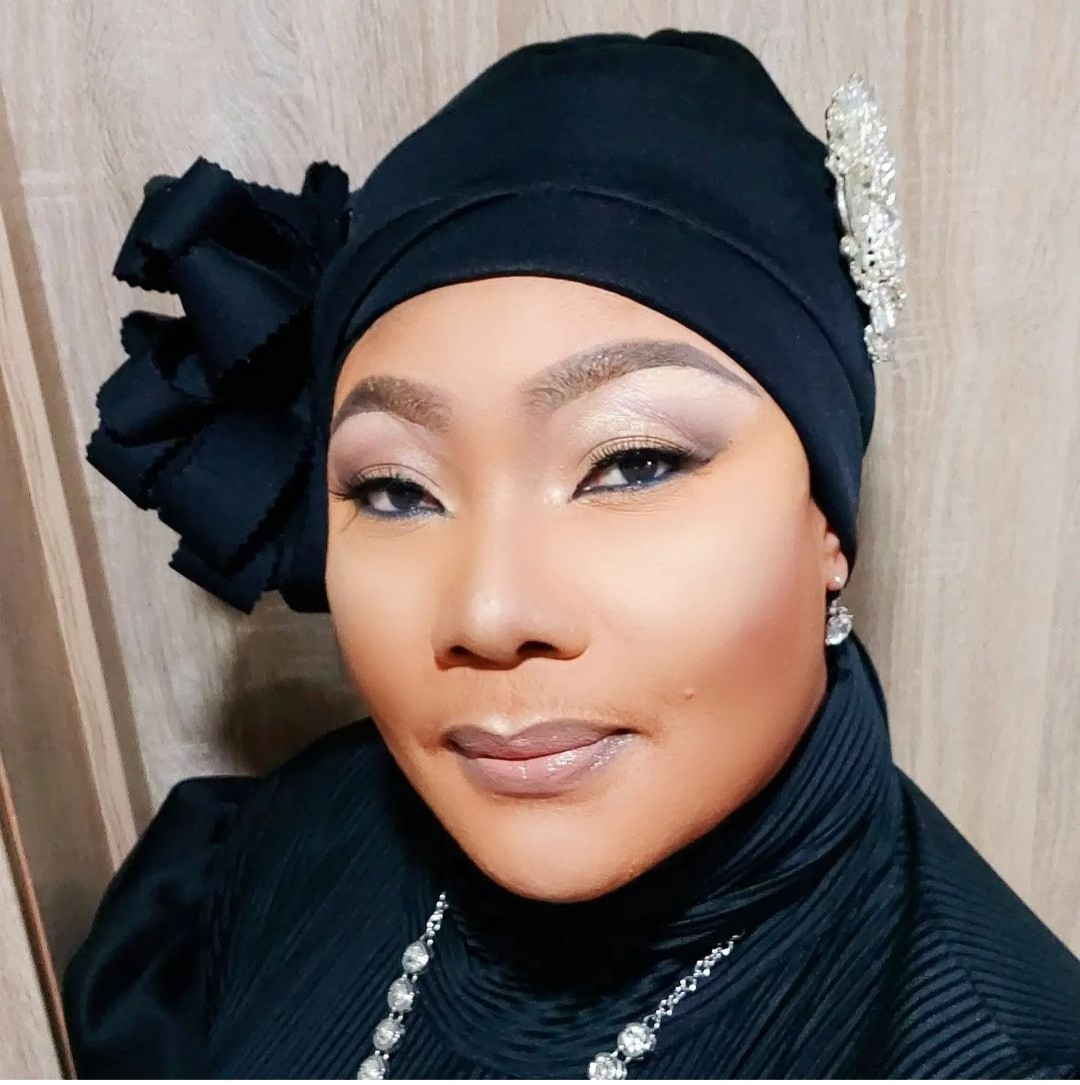 She continued, “Even as a pastor, I can still act a movie like ‘Glamour Girls’ because my individuality is different from whatever character I portray in a movie. I always tell people that undue exposure of the body in movies does not mean the character is loose in real life although one has to be more careful. I watch some movies where people bare skin for no plausible reason.

Being a pastor does not stop me from acting any role, as long as there is no undue exposure of my body. I gave my life to Christ in 1997; so, even at the peak of my career, I was a born again.”
On her social media platforms, Eucharia has always been sharing prophetic messages with her followers. She once dished out relationship advice to her fans on her Facebook page.

According to her, people should never marry out of pity or sympathy as that is one of the major reasons a lot of people are having problems in their marriages.

When asked why she’s no longer seen at social functions by a female fan, the glamour lady of the 90s said: “I have moved from the things that don’t matter to the things that matter more, which is doing the work of my Heavenly Father who created me and made me an instant star when I least expected it in my life.”

“I would never want to be remembered as someone who graced all the front pages of all the newspapers and news magazines in the world and did not contribute to the leading of people towards heaven. Of truth, you will agree with me that the job that will be rewarded by God Himself is that of soul-winning. So, why waste my fame, money, life, face, time, speaking ability to do the things that will never be rewarded?”

Remember that Eucharia’s path to the pulpit began in 2009, following her difficult divorce from Charles Ekwu, whom she claimed of abandoning her and her late son, Raymond. Eucharia took a vacation from acting when her marriage was dissolved by the court, only to reappearance in 2011 with news of her ordination, which caught everyone who was familiar with her lifestyle at the time by surprise.

But the death of her only son, Raymond, is something that will continue to occupy the actress-turned-mind preacher’s in a more agonizing way. Eucharia’s only source of happiness passed away in 2017 as a result of complications from sickle cell anemia. 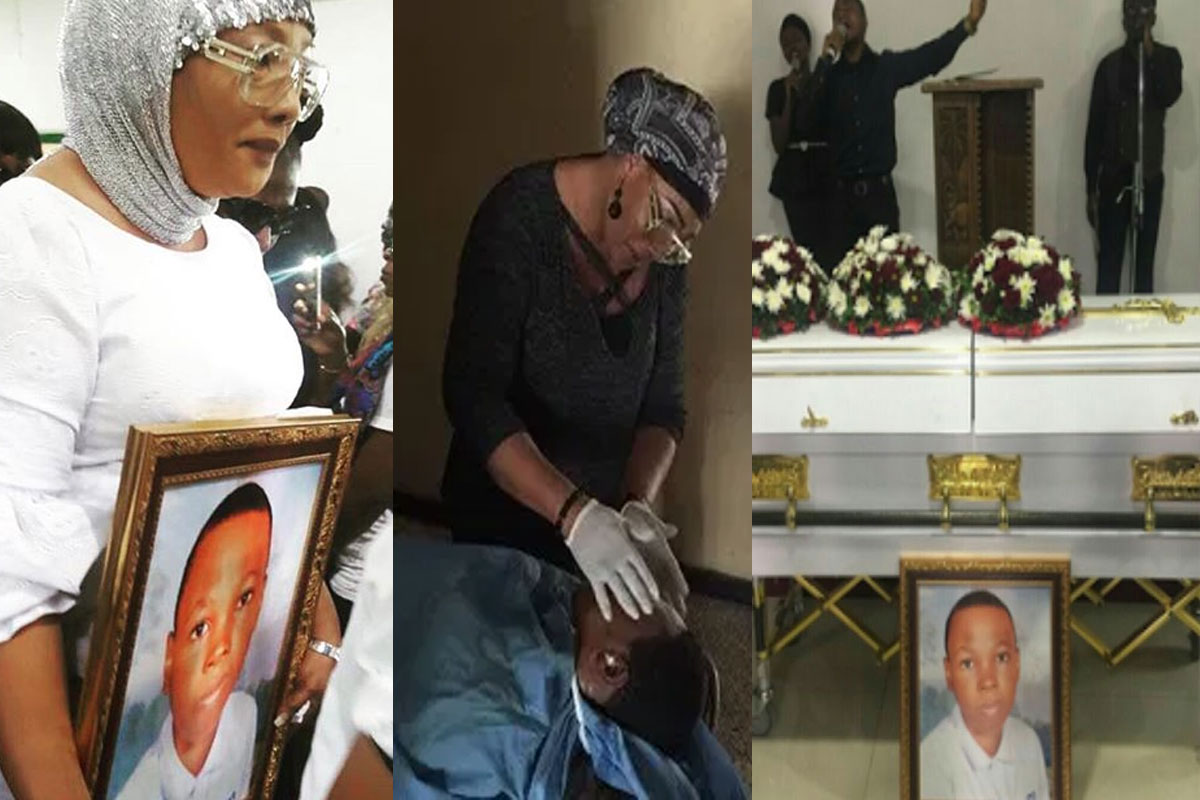 And, despite finding peace in the Lord, the actress is still mourning his untimely death two years later.

Eucharia is indeed a great woman and you can’t take away her love for God.