by Mgbeke Media
in Mgbeke Special
40 2
0

In 1776 the Framers declared the self-evident and later the universal truth that all persons are created equal and endowed by their Creator with the inalienable rights of life, liberty, and the pursuit of happiness. Above the door, on top of the Supreme Court Building is inscribed the noble aspiration, “Equal Justice Under Law.” Now it is interesting to note that this building was dedicated in 1935, which is less than a year after the 1934 appointment of the first female appointed to the federal judiciary in the nation’s history and 47 years before the investiture of Justice Sandra Day O’Connor, the first female Supreme Court Justice.

For most of our national history, presidents and senators have turned a deaf ear to Abigail Adams’ plea to her husband “to remember the ladies and be more generous and favorable to them than your ancestors.” Since Justice O’Connor’s 1981 appointment, only four women have been nominated to the High Court for the 18 vacancies occurring during this time even though women constitute a majority of the general population, 37 percent of all attorneys in America, a number that will soon exceed the majority since a substantial majority (54 percent) of all law students in America are women.

With the announcement of his retirement by Associate Justice Stephen Breyer, President Biden and the U.S. Senate, now have been presented and should move quickly to capitalize on this opportunity to begin to rectify the high court’s gender imbalance and to diversify its composition by nominating and confirming a member of the most underrepresented, disadvantaged, marginalized, longest-suffering, and most patient demographic in America: The Black woman. Longer than any other racial or ethnic group, Black women have been subjected to the coercive powers of the law while being excluded from the opportunities to make the laws citizens are to live under. If you are always ruled but denied the opportunity to rule in turn, you are simply a subject, and not fully a citizen. And that is how you get Supreme Court decisions like Dred Scott v. Sandford (1857), Plessy v. Ferguson (1896), Korematsu v. United States (1944), Civil Rights Cases (1883), Bowers v. Hardwick (1986), Lochner v. New York (1905), and Buck v. Bell (1927).

Simply stated, the purpose of pursuing diversity in the composition of a political system’s decision-making institutions is not to elevate any particular man or woman, but (1) to enhance, as Condorcet’s Theorem posits, the quality and accuracy of institutional decision making and (2) to bolster institutional legitimacy by increasing its diffuse support from marginal members of the political community. Researchers have shown that people are more likely to trust those with whom they share physical characteristics and thus as documented by the Center for American Progress, “in the interests of both equality and the perception of fairness, judges must reflect the parties and populations they serve.” Or as described by scholars Jason Iuliano and Avery Stewart, “In dispensing justice to all citizens, the legal system cannot allow one demographically homogenous group to hand down decisions while other racial and ethnic groups bear the brunt of those decisions.” 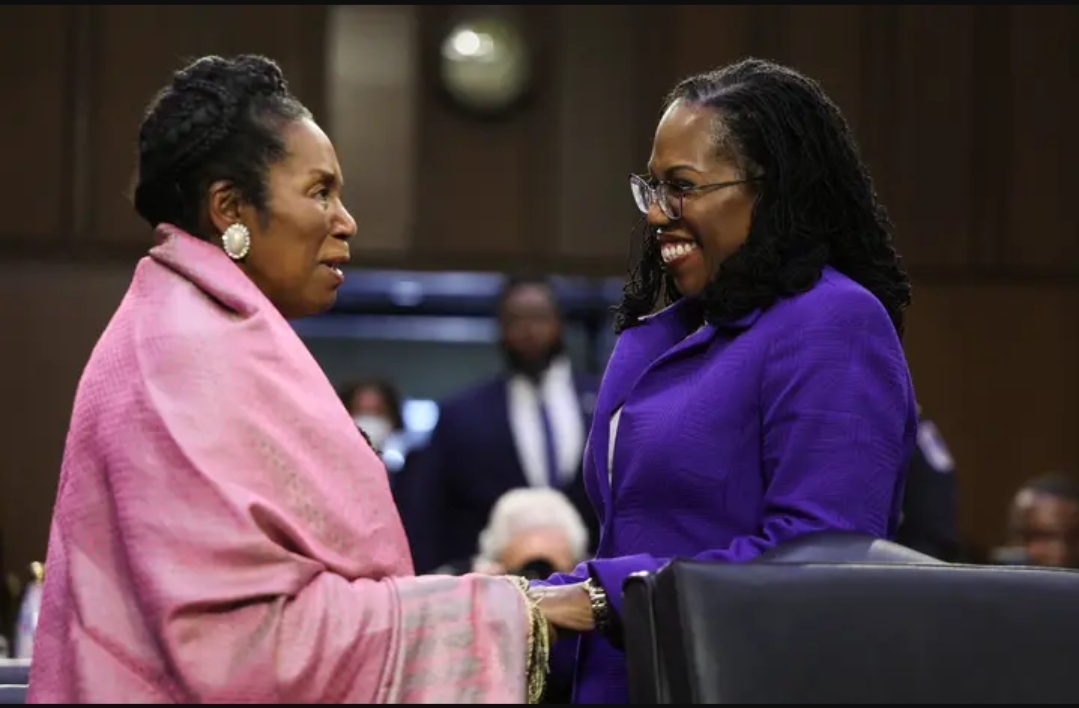 As President Lincoln reminded us at Gettysburg, the proposition that a people can govern themselves is not to be taken for granted; it is a proposition that will be tested time and again and it is for us, the living, to highly resolve to commit ourselves to the great task always before us, that government of the people, by the people, and for the people shall not perish from the earth. This genius of self-government is the Framers’ gift to us and America’s gift to the world, and for nearly 250 years the world has looked upon the United States with wonder, awe, and envy not just for its awesome powers and achievements, but for being the exemplar to which most freedom-loving nations aspire.

The Philadelphia Miracle of 1789 endures but only because we Americans resolve that it does and work to make it so. The purpose of our form of government is to form a more perfect union, to establish justice, to insure domestic tranquility, to provide for the common defense, to promote the general welfare, and to secure the blessings of liberty for posterity.

And that starts with having a government whose institutions, including and especially the Supreme Court, are comprised of persons that look like the American people.

Therefore, let the nation profoundly unite and applaud both the nomination and service of Judge Ketanji Brown Jackson who is prepared, skilled, and ready to be the next justice on the United States Supreme Court.